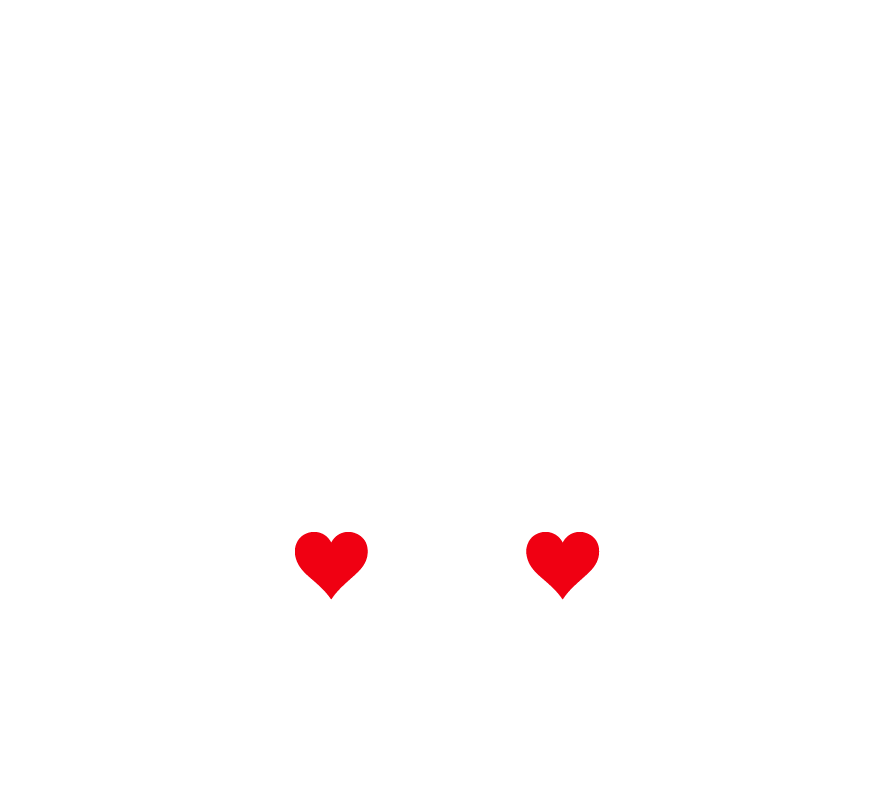 Home » One Piece Luffy Cosplay Costume For Less Than $60

One Piece Luffy Cosplay Costume For Less Than $60 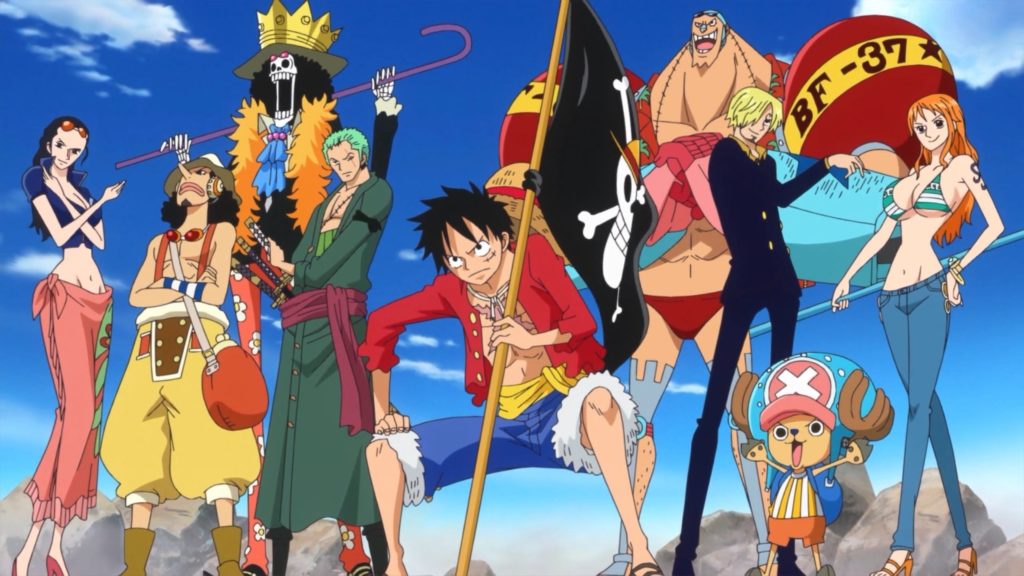 Monkey D. Luffy is as the main character of the anime One Piece an all time favourite when it comes to cosplay. Not only because it is a relatively cheap costume to start with, but also character traits that most people do or want to identify with.

As mentioned, the costume is not expensive at all anyway. However, sometimes even the that is too much for some people. I took that as a reason to check out where you can get the most affordable Monkey D. Luffy costume for your next costume party or convention.

When it comes to cheap cosplay options my first destination is Aliexpress. Every time. And the reason is simple: They are the cheapest. I haven’t found a single store or marketplace that can compete with their prices. The only downside is basically the long delivery time. But I usually plan my purchases and do not stress too much about when it arrives.
So keep this in mind that you have to plan ahead to get the cheapest Monkey D. Luffy costume available.

Here is what you need for a Monkey D. Luffy Costume:

The body of the costume consists of the red west, which becomes a long sleeved shirt later in the series (and in the picture), the blue shorts and the yellow belt as accessory.

You can find all three of them here.

Most probably the most important part of his costume and the most recognisable one. Received by Red Hair Shanks Luffy promised to give it back once he became the Pirate King. Until then it’s part of the costume and event the name giver to the “Strawhat Crew”.

Get the strawhat here.

Last but not least Luffy’s shoes, which are actually sandals are needed to give your enemies a proper Gomu Gomu no Axe. You can get them together with the body, as they are the best price effectiveness I have found on the research. Follow this link to see the item.

This rounds up the Luffy Cosplay Costume. With this you are able to set sail and go for the Grand Line without braking your bank!

I hope you can use this type of content, as I enjoy researching it and writing it down for you. Let me know in the comment section.

We give away reviewed items regularly. 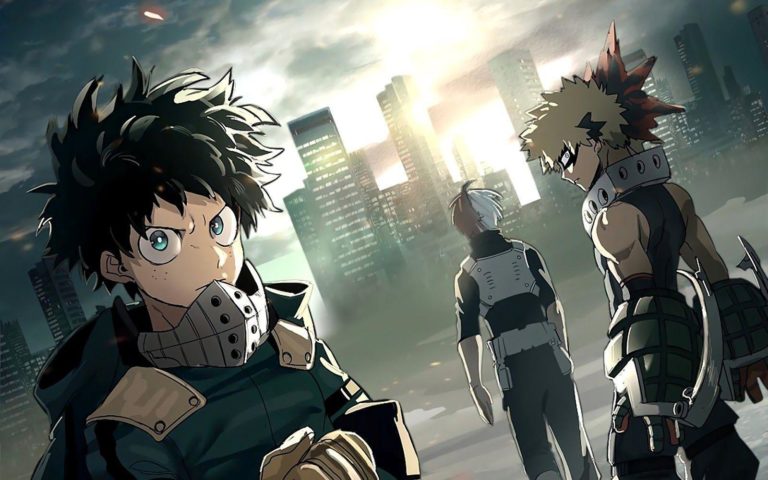 My Hero Academia Wallpapers For your Desktop 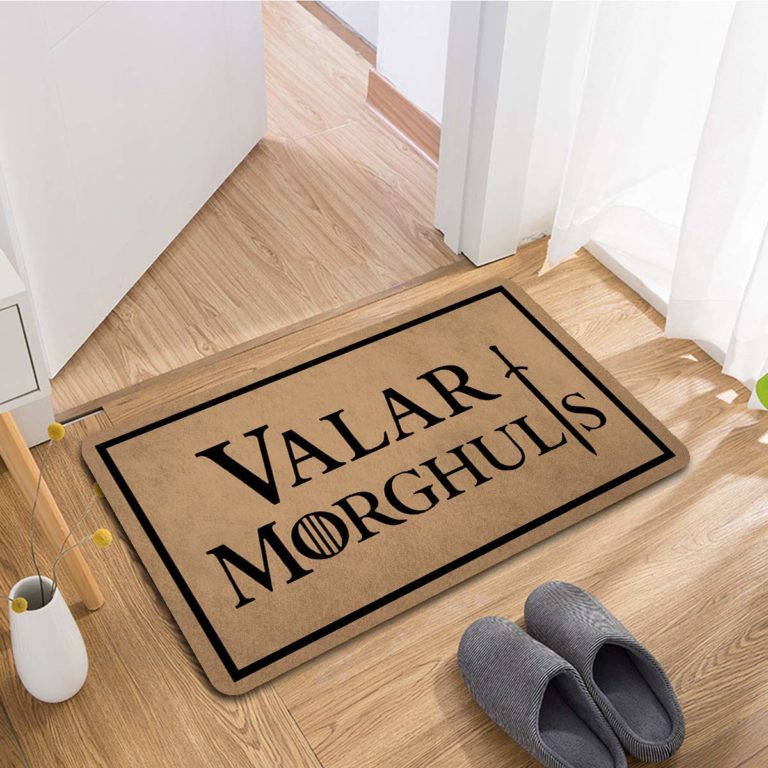 The Best Fandom Doormats For Your Home 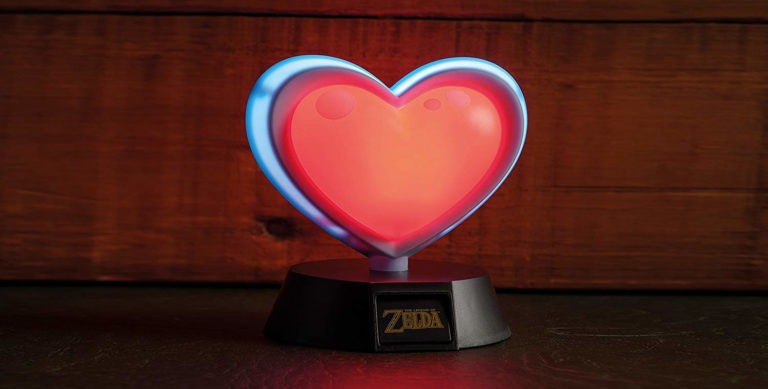 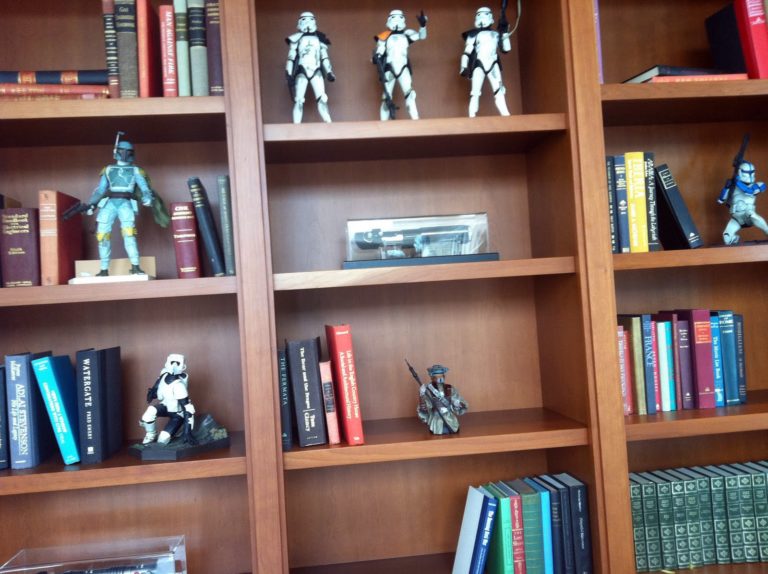